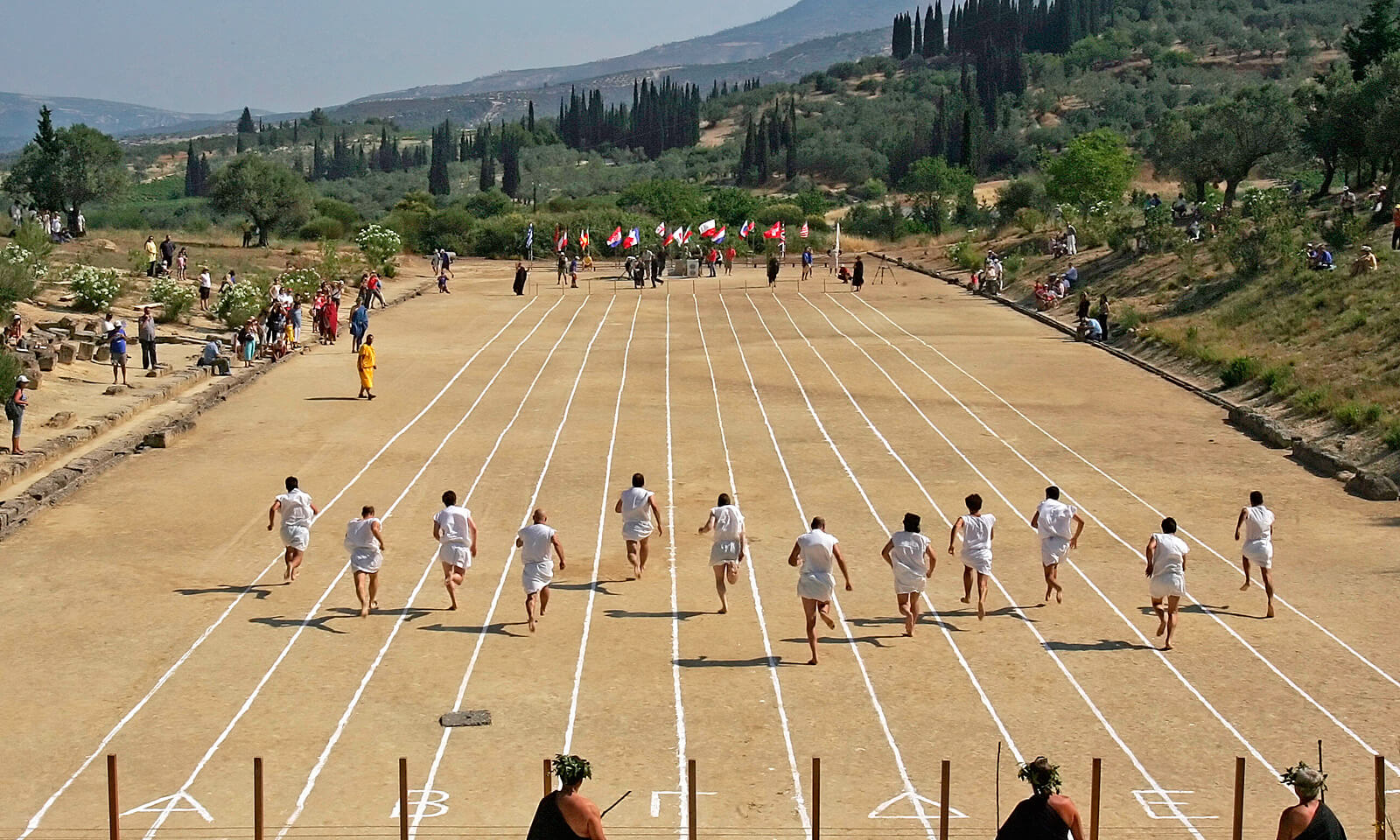 Posted at 11:54h in Nemean Games by dimitris
Share

Welcome to the revival of Nemean Games.

The modern Nemean Games are held in Nemea every four years and you can be part of them.

More than 4800 people from 120 different countries, ranging in age from 6 to 96, have been participated the last years to the modern Nemean Games.

Lm Tours is an incoming Tour Operator in the seaside town of Loutraki, just 20 minutes away from ancient Nemea.

We provide all travel services that participants of the Games may need and complete travel packages.

Contact us and let us create a fully organised tailor-made package according to your needs.

Nemean Games, in ancient Greece, were athletic and musical competitions held in the honour of Zeus at the area of Nemea in central Greece.

Nemean Games were one of the most important sports events in Ancient Greece. 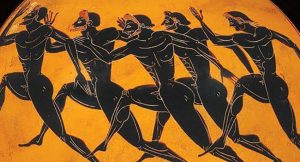 The Nemean Games (Greek: Νέμεα or Νέμεια) were one of the four Panhellenic Games of Ancient Greece, and were held at Nemea every two years.

With the Isthmian Games, the Nemean Games were held both the year before and the year after the Ancient Olympic Games and the Pythian Games in the third year of the Olympiad cycle. Like the Olympic Games, they were held in honour of Zeus. They were said to have been founded by Heracles after he defeated the Nemean Lion; another myth said that they originated as the funeral games of a child named Opheltes. However, they are known to have existed only since the 6th century BC (from 573 BC, or earlier). The winners received a wreath of wild celery leaves from the city of Argos.