Trace the footsteps of ancient Greeks! The “Live The History” package is a 5 days package that offers you the two most known excursions in the area, so you get familiar with the history of Greece. Also gives you the opportunity to complete your vacation by adding more excursions through a list we offer!

Day 1: Pick up from the airport. Check in at the hotel.

Loutraki is waiting for you! Have a coffee watching the sunset or enjoy the Greek traditional drink “ouzo” served with delicious “mezedes” (kind of Greek snack)

Get familiar with the area! Walk along the beach and at the end of the way stop to have some pictures of the wonderful waterfalls. Choose a comfortable sunbed on the beach and swim or just sunbath. All the shops next to the beach serve you coffee, drinks or snacks and you can carefree enjoy the sea and the sun. It would also be a good idea for you to rent a car and visit the majestic landscape of the area like “Vouliagmeni Lake”.

Pick up from the hotel. After a short stop at Corinth Canal we start our excursion to Argolis. First stop at the famous for its acoustics theater of Epidaurus, where the first plays took place. Second stop at the first capital of Greece, Nafplio, a beautiful city by the sea. Last stop at the archaeological site of Mycenae, with a remarkable archaeological museum and the vaulted tombs of the kings of the Trojan War, made known by Homer. Return to the hotel. Free time!

Day 4: Today we sail through the Corinth Canal

Pick up from the hotel after breakfast. The Corinth Canal (Isthmos) is one of the largest construction projects in the history of Greece. Since ancient times many attempts to unite the two seas- Saronic and Corinthian Gulf- had been made, in order to avoid having ships sail around the Peloponnese. The hopeful plan of many great men eventually became a reality in 1893. The sailing across the canal is a one-of-a-kind experience. In the afternoon visit the Loutraki Thermal Spa. We suggest you a 60’ package (pool hydro massage and hamam). Relax and feel the therapeutic properties of the thermal water . We are sure that you are going to be excited with the programs that Spa Center offers, so…do not neglect to book an appointment in advance and get extra relax with a massage or moisturize your skin with a Choco treatment…

Enjoy the last moments in Greece, have some pictures, buy gifts for your friends and get prepared for the way back

20% discount at our rent a car pricelist

A large variety of excursions (private or in a group)

You can add days of accommodation, change or add excursions, choose another type of hotel etc. 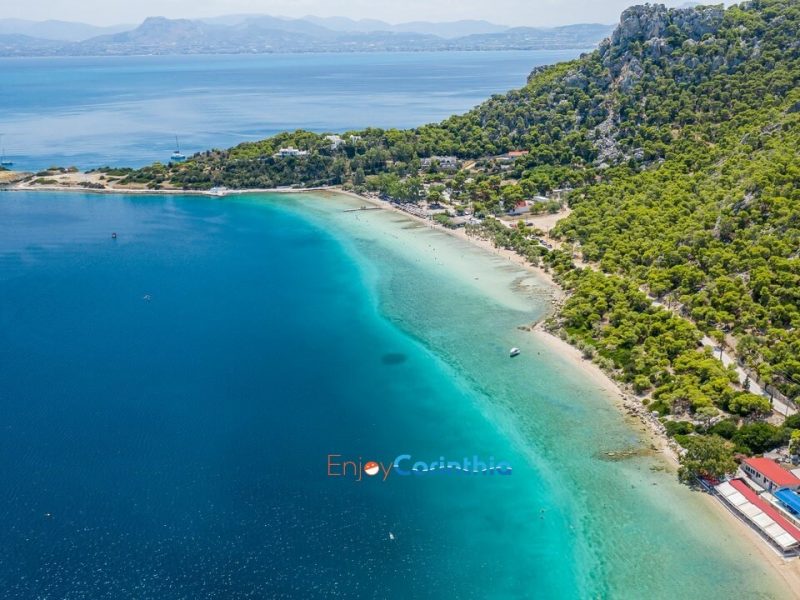 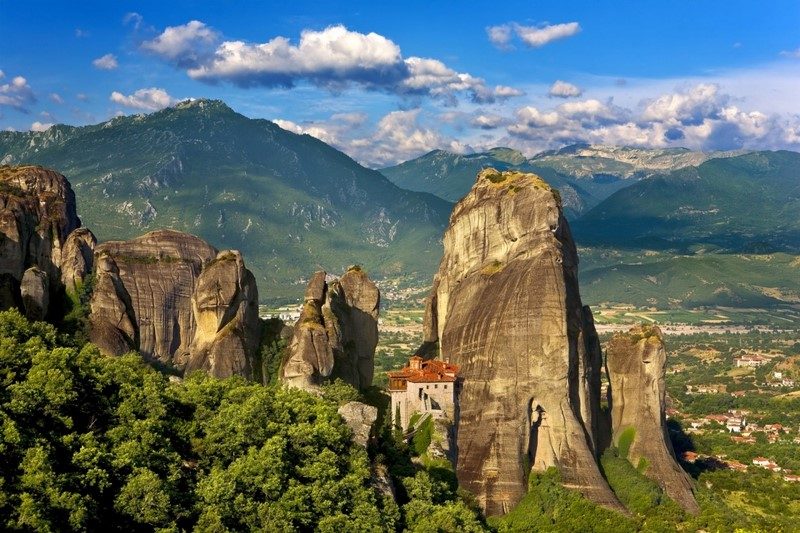 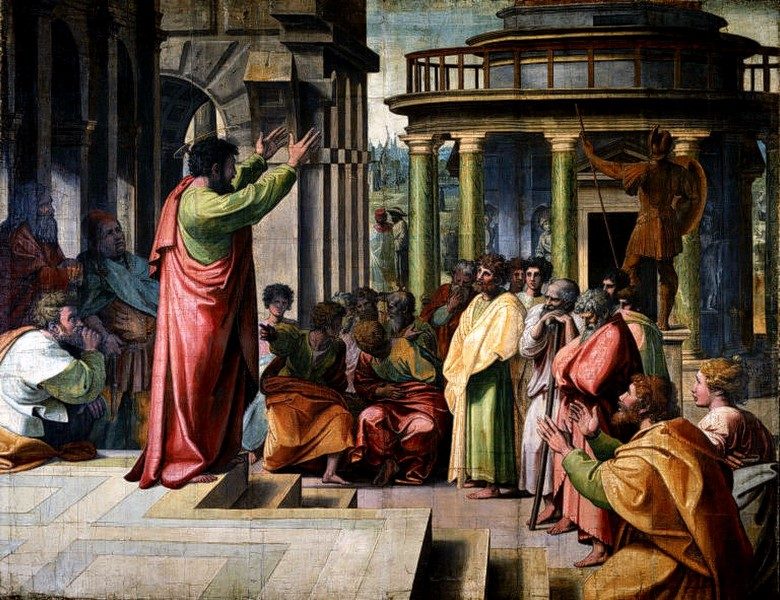 In the footsteps of Paul the Apostle (Self-Drive Package)