The blessed land of Olympia, home of the Olympic Games is a great experience for all visitors. Try our private excursion.

The blessed land of Olympia, as characterized by many, is a home to the most praised sanctuary of ancient Greece, dedicated to the father of the Gods, Zeus. It is the place where the most significant games of ancient Greece, the Olympic Games, were born, which were held every four years since 776 BC in honor of Zeus, a splendid institution of nationwide importance from antiquity until today. The lighting of the Olympic flame takes place in ancient Olympia before each Olympic Game and proclaims the start of the Games.

On the archaeological site of Olympia you will visit the Temple of Zeus, which used to host the gold and ivory statue of Zeus, a work of the famous sculptor Phidias and known in antiquity as one of the Seven Wonders of the World. All around you can see temples and buildings related to the worship of the Gods, and also buildings related to the Olympic Games such as: sports facilities, additional buildings, utilitarian and administrative, but also buildings of socializing kind. The ancient Olympic stadium is one of UNESCO’s World Heritage Sites.

Just a few meters outside the archaeological site you can find the Archaeological Museum of Olympia, which is considered one of the most important Greek museums and includes excavation findings dating from prehistoric times to the early Christian years. Some of the most important exhibits are “Hermes” of Praxiteles, the pediments of the temple of Zeus, “Nike” of Paionios and the cup that belonged to Phidias. You will have free time to walk around town and have some lunch. 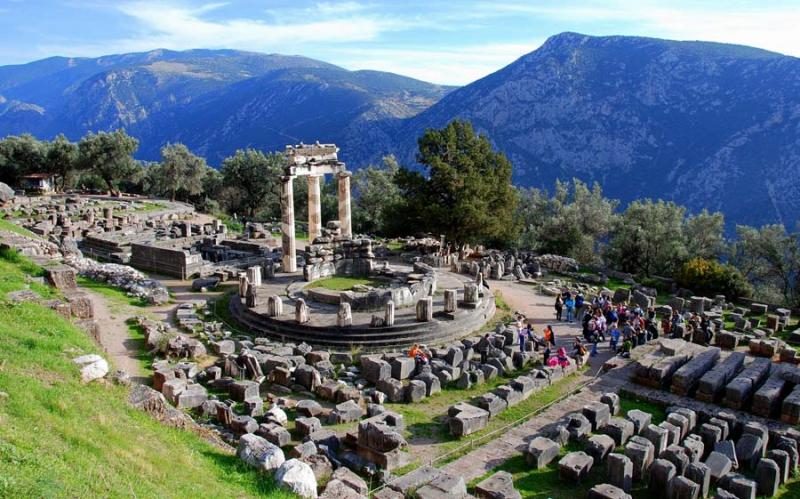 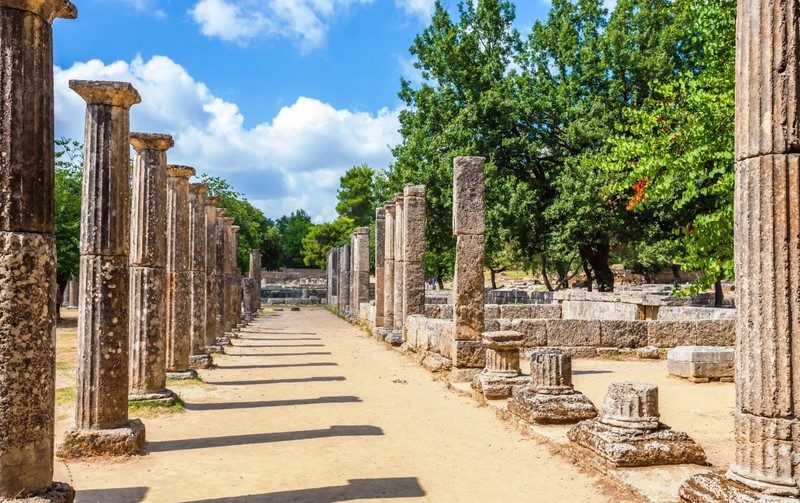 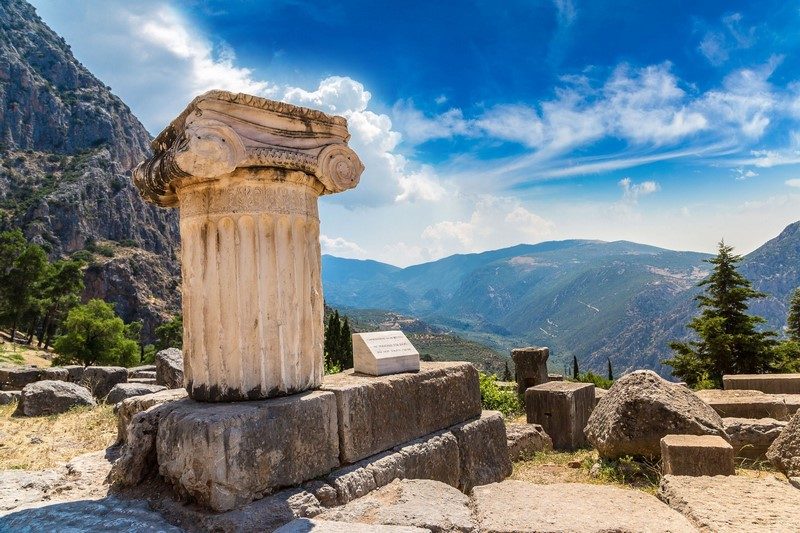